Digging Up The Past: A Learning Project 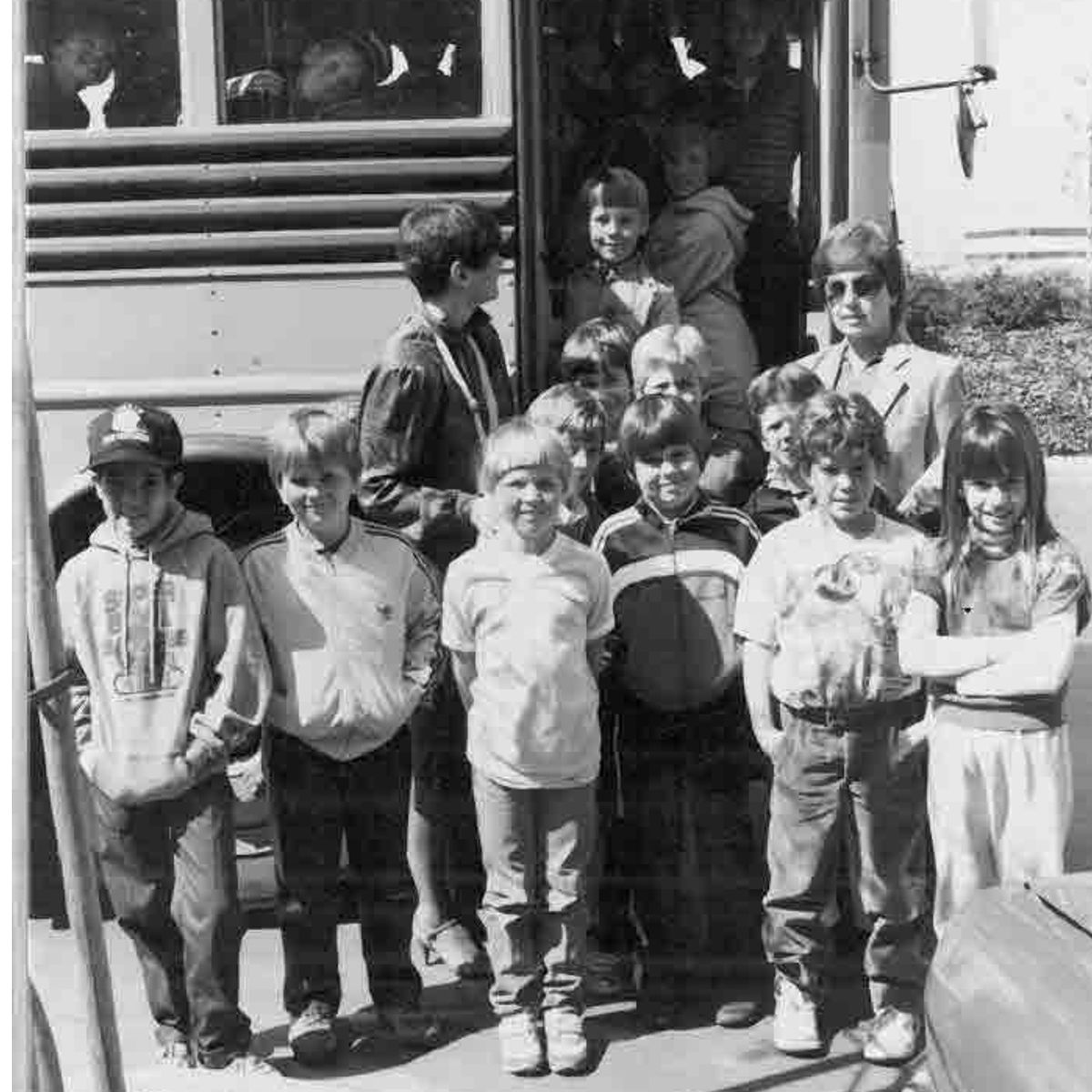 Fragments of dolls, ceramics, children’s toys, hardware, and bottles which once held perfume and champagne are just a few of the hundreds of objects which came to light late last year during a dig conducted on property owned by The Prudential Insurance Company in Hacienda Business Park.

“We learned there might be significant artefacts somewhere on the site of Hacienda Business Park during the first land studies conducted over the site,” explained Roger Gage, General Manager, Real Estate Operations, Pleasanton, of The Prudential Insurance Company of America, “and we didn’t want to damage anything of historic value.”

As a result, a detailed archeological survey and excavation was ordered by Prudential and Callahan-Pentz, co-developers of the park.

Gage formally deeded the artifacts to the Amador-Livermore Valley Historical Society Museum in ceremonies held on May 13 at the Abijah Baker house site, located on the northeast part of Hacienda Business Park. Later in Hacienda Business Park’s development there will be a street named Baker Street, in honor of the former resident.

The collection will be placed on public view at the Museum in Pleasanton when assembly and cataloging research is complete later this year.

According to archeologist Miley Holman, who supervised the project, “many questions remain. No one knows, for example, how long Abijah Baker lived in the Pleasanton house, who else may have lived there, or what finally happened to it.”

“ We have items from every room of the house; toiletries, kitchen articles, farm implements, toys, nursing bottles, plates and spoons. That makes it a rare discovery.

The Pleasanton dig represents ‘one of only a handful’ of similar historic excavations in northern California.

To help interpret the Abijah Baker collection, Holman would like to make contact with interested local historians with a knowledge of bottle glass crockery, or farm implements dating from the last century.

Historical records show that Baker settled in the vicinity of Pleasanton in 1874, occupying a portion of the old Rancho Santa Rita.

A early-day land speculator, Baker bought and sold numerous parcels of land in the Tri-Valley area during the 1870's. In 1879 he purchased a 1,417-acre tract east of his ranch for $127,500. In 1887, Baker built the Hotel Pleasanton in San Francisco. Records show that Baker had sold his Pleasanton Ranch and moved on to different pastures by 1889.

To see a reproduction of the original article and edition of Pleasanton Pathways, visit:
May 27, 1985 Pathways