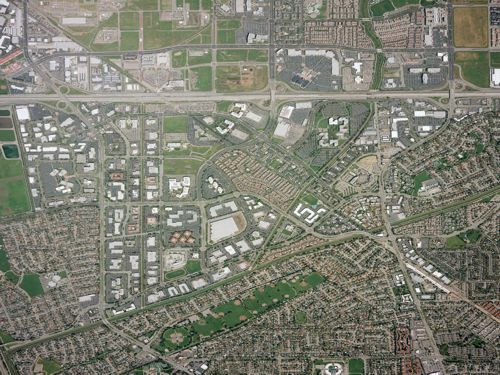 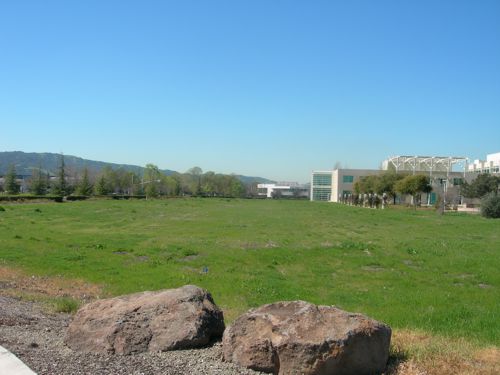 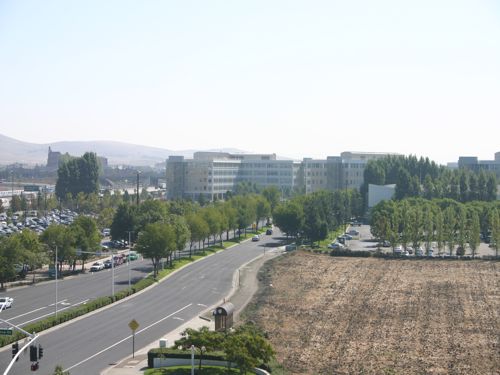 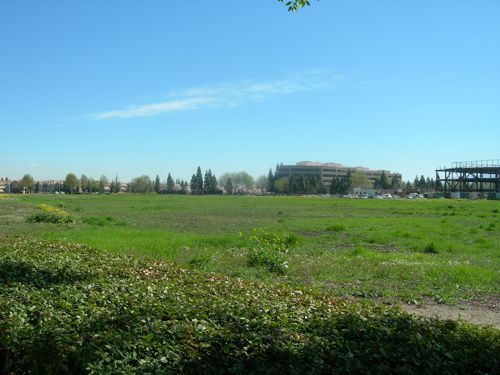 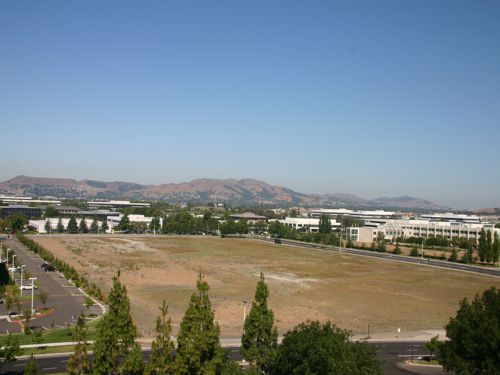 Hacienda is bounded by Interstate 580 to the north, Hopyard Road to the west, Santa Rita Road to the east, and the Arroyo de la Laguna to the south. At more than 875 acres, Hacienda is the largest development of its kind in Northern California and one of the largest in the nation.

Hacienda is located at the northern edge of the City of Pleasanton. The project is a Planned Unit Development with a number of separate land use designations. In the course of its development, Hacienda's owners donated nearly 150 acres of the property to the public, including land set aside for streets and roads, flood control improvements, and other appurtenances.

Additional public set-asides have been made over the years for parks, trails, and additional public amenities. The remaining 730 acres is home to a diverse array of corporate office buildings to research and development facilities to retail stores to single family homes.