SPARC THEATER IN THE VINEYARDS 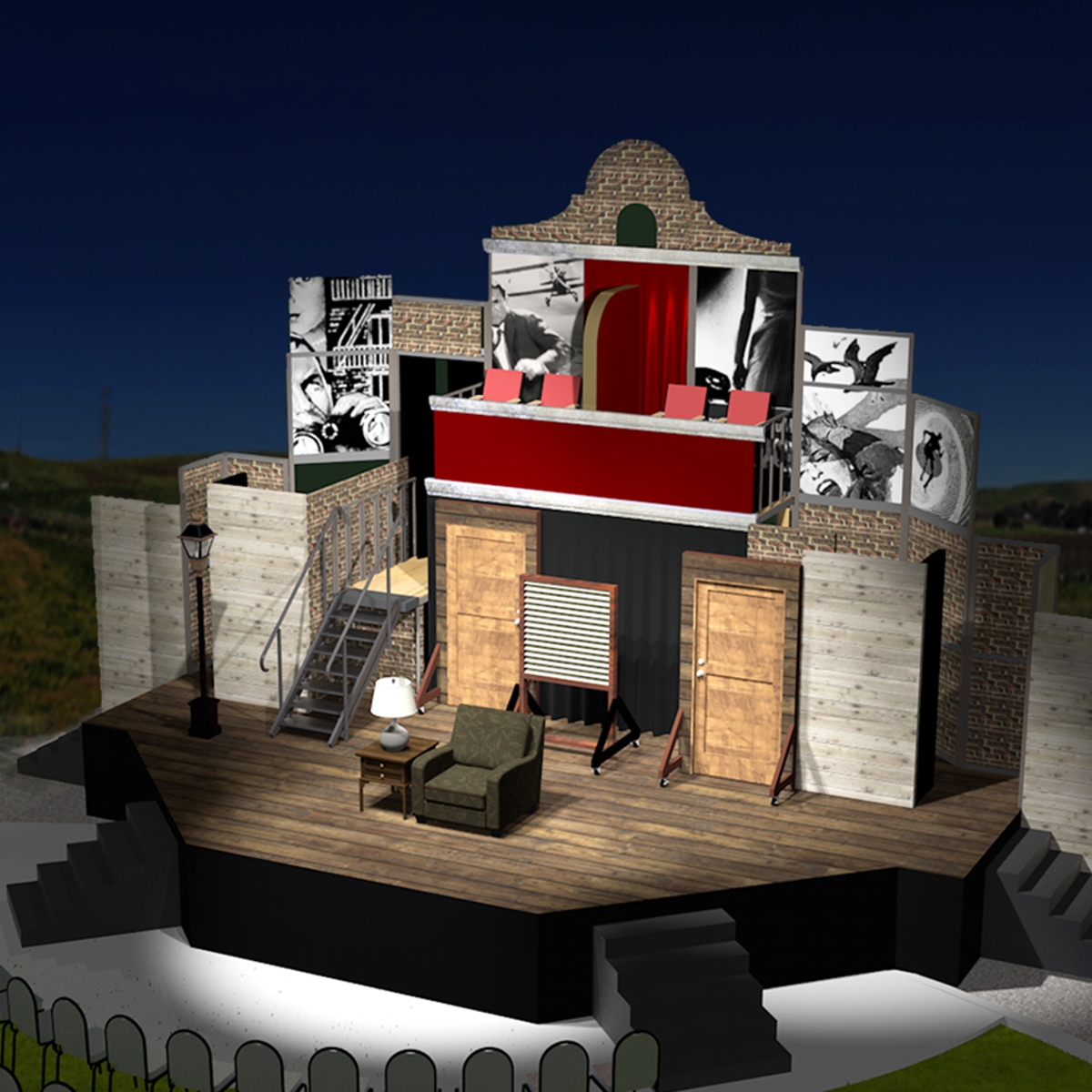 SPARC Theater, formerly known as Livermore Shakespeare Festival, brings back their popular outdoor summer theater festival in a new winery, Darcie Kent Vineyards. SPARC Theater was inspired by William Shakespeare, who through the rhetoric and poetry of the English language gave voice to the deepest experience of being human. They are committed to creating community through the production of high-quality professional theater experiences.

Great Performances in a Great Setting

Join SPARC Theater over the summer from June 23rd to August 7th and delight in some wonderful outdoor performances in a great setting at Darcie Kent Vineyards. This year, SPARC Theater will be offering three separate productions.

The 39 Steps - The season opens with the farce based on Alfred Hitchcock’s thriller The 39 Steps. By arrangement with Fiery Angel Limited, The 39 Steps is adapted by Patrick Barlow from the novel by John Buchan from the movie by Alfred Hitchcock and licensed by ITV Global Entertainment Limited and an original concept by Simon Corble and Nobby Dimon. The list of collaborators only begins to hint at the brilliance of this fast-paced whodunit that takes Alfred Hitchcock’s movie by the same name and mixes in theatrical magic to create a nonstop laugh riot. Four actors take on over 150 roles in this two-time Tony and Drama Desk Award-winning comedy, previewing June 23th and closing July 10th.

The Comedy of Errors - The Comedy of Errors, one of Shakespeare’s earliest and shortest comedies will also feature a virtuoso multi-ethnic cast of six playing 17 roles. Directed by Domenique Lozano, who previously directed Livermore Shakespeare Festival’s 2018 production of The Importance of Being Earnest, plays July 15th – August 7th. The Comedy of Errors follows the journey of two sets of twins separated during a shipwreck and the mishaps and hijinks that occur in their quest to reunite. This adaptation is set in Texas, on the border of El Paso and Ciudad Juarez buoying up the realities of families separated at the border with the humor and craziness of farce.

Life is a Cabernet - Running six performances, June 26th – July 31st, Life is a Cabernet is a festive delight of musical theater, Shakespeare, amazing “special skills” and Bingo. Table seating for this show allows food and wine to be a part of a kick-back summer experience in the vineyards, which premiered last summer in a low-key experiment on the porch of the Darcie Kent Vineyards tasting room, under Schmeltzer’s musical direction. Now moved to the main stage, the show will enjoy a newly designed stage and set by Malcolm Rodgers of Bowman Rodgers Design, nestled into the vineyard hill adjacent to the barrel room.

Tickets for all three productions are available now. For details on the productions and ticketing options, please visit: sparctheater.org/shakespeareinthevineyard/.