Hacienda Adds Two New Facilities in 2002, with More Under Construction 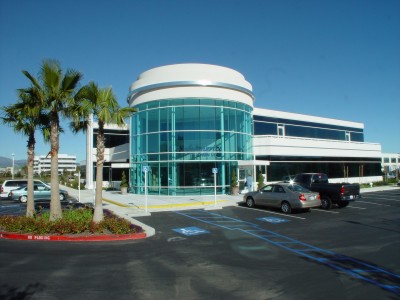 SafeAmerica Credit Union's new facility serves as both a branch and the corporate headquarters. 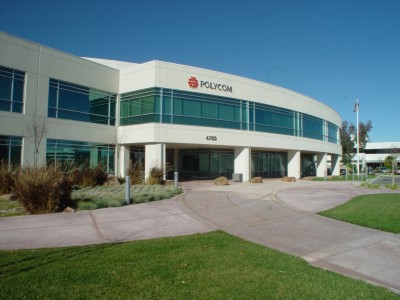 Polycom's new corporate headquarters was completed and occupied in 2002. 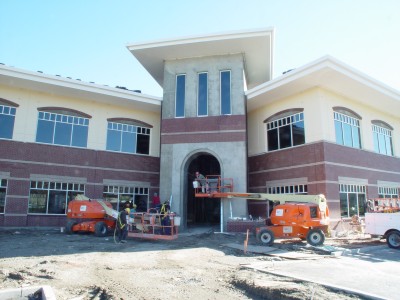 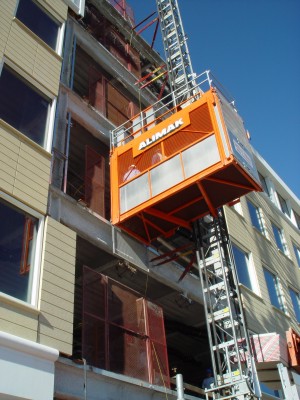 The latest expansion to the PeopleSoft campus is under construction on Owens Drive. 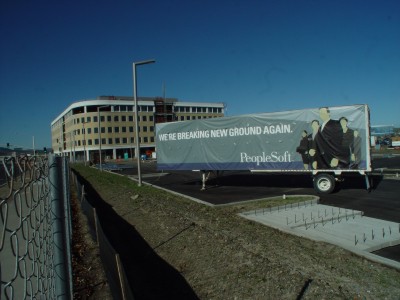 Hacienda continued to see some new development in 2002. Nearly 76,000 square feet of space was completed while construction commenced on another 230,000 square feet. No new projects were approved during 2002. However, plans for both expansion and redevelopment are currently in process on several sites.

Hacienda saw both losses and gains during 2002. However, given the overall economy and problems seen in other real estate markets, the park did quite well. With leasing and occupancy from new construction, lease renewals and new leases, Hacienda tenants absorbed more than 500,000 square feet. At the close of the year, the park's vacancy rate stood at 8.4 percent for office space and 9.6 percent overall.