Ed Krafchow's Philosophy of Learning and Growth Have Made for a Successful Business, Life 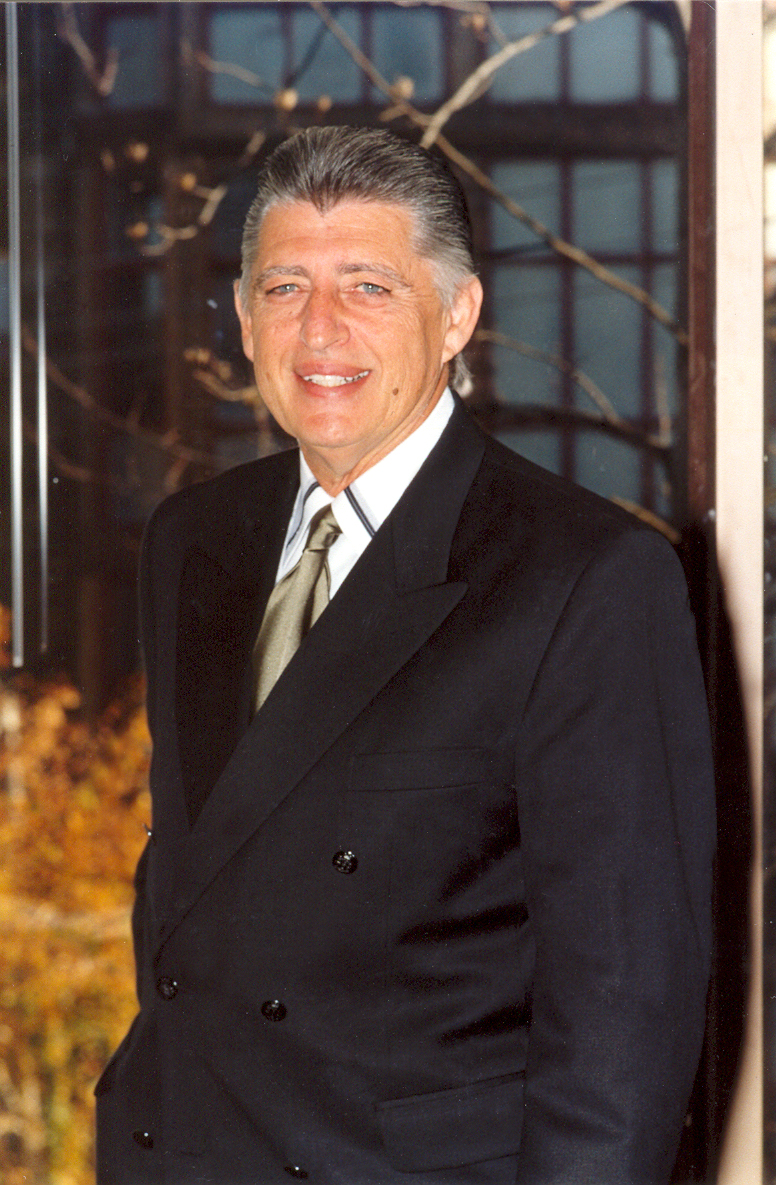 It's said that life begins at 40 but Ed Krafchow, president of Prudential California Realty, might have an issue with that idea. While it's true that Krafchow began his real estate career after he had passed that milestone age, it's clear he believes life begins every time he learns something new.

"I never thought I'd learn anything in my fifties, let alone my sixties, but I've learned a lot over the last 12 years or so," he says. "I think there is great value in youth; as I've gotten older, I've come to see great value in age."

Krafchow's attitude toward learning is reflected throughout his life. A San Francisco native, he grew up on the Peninsula then went to college at UCLA. "I like to say I spent two terms at UCLA - Nixon's and Johnson's" he jokes. "I was there for ten years - A.A., B.A., M.A., most of my doctorate. I have a master's degree in Islamic Studies and Middle Eastern History and a doctorate in Eastern Religions. It's really fundamentally not effective in business but interesting nonetheless."

His original intention was to become a professor but he soured on the idea as the reality of academia began to sink in on him. "I didn't see it as intellectually stimulating as I had planned. As a matter of fact, I saw it somewhat as a corporate environment with a 'publish or perish' imperative," he recalls. "It wasn't like I was discouraged or anything - it was just something I no longer really envisioned for myself."

That's not to say that he regrets his academic background, either.

"I'm married and have six children and my philosophy with them has always been, 'I don't care what you do (as a career). I do care that you go to college and learn how to think.' And that's what you gain - it doesn't matter whether you're a shoe salesman or an executive or a hay farmer, it's your thought process that's really important and it's your thought process that you apply to business. When you're younger, you can apply a certain amount of energy, and then after that it's about how you think."

After college, he worked as an educational therapist with children who had disabilities like dyslexia or what is now diagnosed as Attention Deficit Disorder, teaching in Humboldt and Mendocino counties before returning to the Bay Area. When he wanted to raise some capital for another venture, he went into real estate part time.

"I had no idea why I was going into the business," he explains. "I saw it and thought, 'It sounds like it might be fun.' You know, you drive around a lot, you talk on the phone a lot. I liked it so much, the first year I think I listed 37 houses."

He started in 1984 in Concord - he celebrates his 20th anniversary in the business this November - and was made a manager in the Benicia office a year later. "Three or four years afterwards I became the general sales manager of the company, then general manager, then chief operating officer, and finally my partner Dave Cobo and I bought the company in 1997. We've driven the company ever since."

Their track record with the business - Cobo is the CEO - is remarkable. When the pair assumed management of the company in 1991, there were 21 offices and 565 agents in the organization. The numbers now: 130 offices with 4,500 agents in California, Nevada, and Texas. "It's our intention to be at 10,000 agents within the next five years," Krafchow adds.

"There are only two states in the world, growth and entropy. No one achieves stasis in any industry that I know of. You cannot be static so you're either growing or dying, and if you're not growing, you are dying. That's our philosophy, so we're going to continue to grow."

Of course, it's one thing to have a philosophy of growth and another to achieve growth. Their success at the latter stems from putting their people-first ideas into action, stressing education and personal development.

"In all industries, there's technical training - how you do something - and certainly we do that. But we also decided when we started the business not to have a mission statement. We actually only have four core principles of how we run the company: commitment, accountability, personal responsibility and vision, and that's what we train as well."

These four principles, Krafchow believes, are the keys to their success. They are well heeded by anyone in business. "If you're an entrepreneur, you need to have a picture of where you're going. That's vision. You will have to be personally responsible for the results that you create. You must make commitments and keep them. And there is an accountability - in this industry in particular, you're held highly accountable by your customers. They have expectations of you and you will be held accountable."

His focus on individual development reflects what he sees as his role in the company as well.

"I'm at the stage in my life - I'm 61 - where really I define myself as nothing more than a business coach for the people around me. I like seeing people develop, I like to support people in their development, I like to help them develop a picture of themselves and what they'd like to be." He credits his wife, a trainer in the company, for helping form their philosophy stressing ongoing learning.

"My wife has trained probably in excess of 50,000 real estate agents throughout the state and throughout the United States; she also did a lot of the work in the organization around forming vision and values, so she's been very meaningful for the process of growing this company. And really this is a family-owned business in so many ways. It may look like a corporation but it's not - it's really about family and that's almost parallel to the real estate industry because real estate is really about family."

His 61 years, combined with his inquisitive and observant nature, have provided Krafchow with an interesting perspective on other aspects of business as well as life. One aspect of this is what he terms multi-dimensional thinking: the ability to consider all the ramifications of a decision to move in a particular direction - or, as one might ask, "If we take this step, how does our horizon change in every direction?"

"In your 40s, you've got a real fire in your belly; you push things through, you force things, and you tend to be driven by energy. You have a vision of something but you don't think multi-dimensionally - you don't think in 360 degrees, you don't look around and measure everything. I understand now that we can have a whole bunch of ambitions but measuring correctly what you're going to do and the welfare of all that are involved is really important in a leadership position. That's something I've learned over time."

To Krafchow, time means more chances for learning. It's a good way to run a business and perhaps even a better way to lead a life.