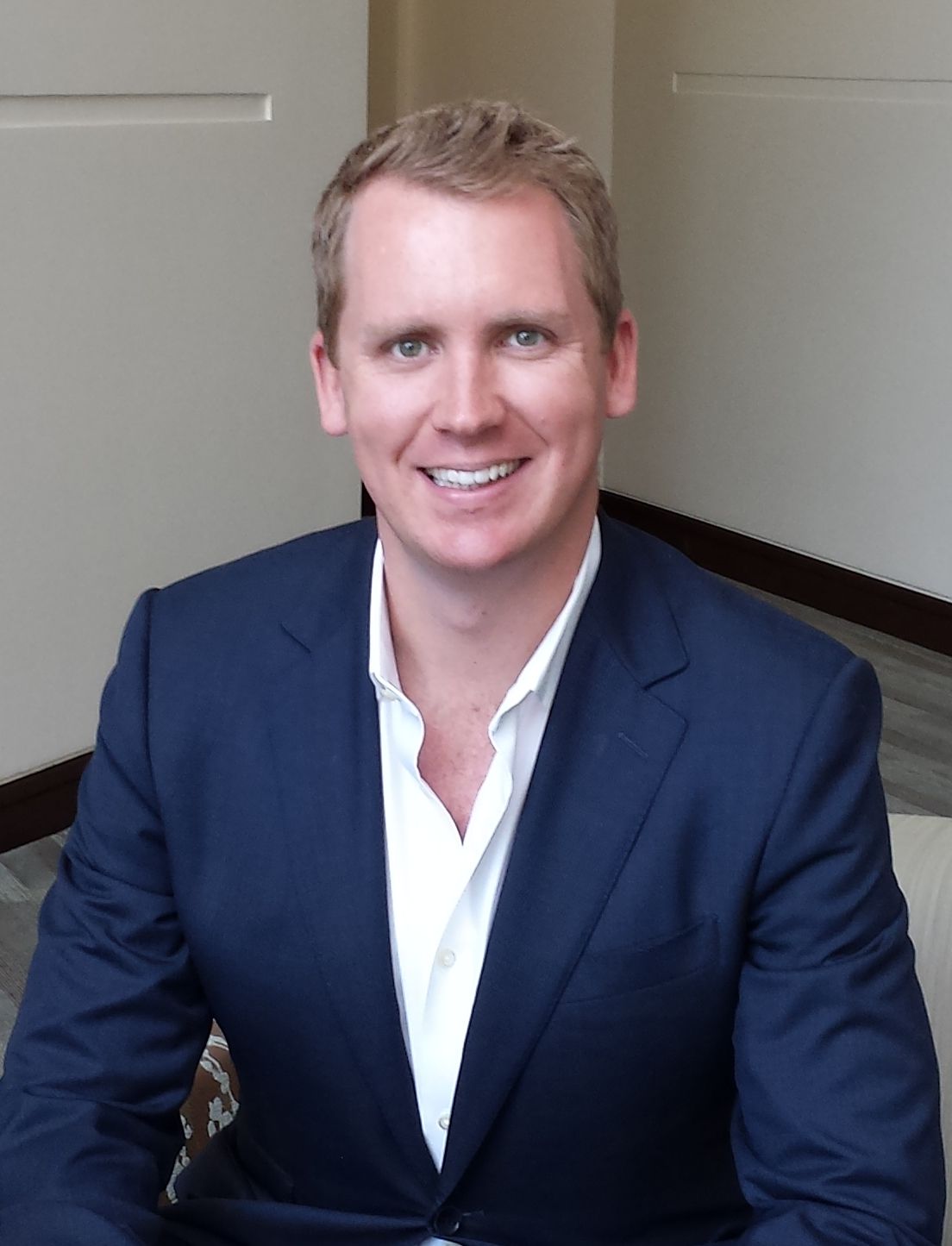 Andrew Greenwell is one of those rare people who knew from an early age exactly what he wanted to do with his life.

"I was the kid on the playground who knew what he wanted to be when he was 12," he recalled while sitting in his garden on a gorgeous spring day. "At that young age, I liked houses and architecture. Every single house had something about it. I wasn't so much into the deal-making and the business aspect of it. I loved looking at houses. It was very stimulating to me."

The successful Realtor and broker remembers being enthralled with houses in his hometown of Sarasota, Florida, while his peers just wanted to have fun.

It was not long after that squelched attempt at selling a house that Greenwell entered the business for real. He was just 19 and attending Florida State University when he took the plunge to open his own real estate firm.

"I was in my first year of college, and I was really bored," he said. "The summer between my freshman and sophomore year, I started my brokerage firm. I made a lot of expensive mistakes, but I wanted to have my own company."

Amazingly, the driven 19-year-old continued with his studies while he got his fledgling real estate company off the ground.

"The kicker was that my firm was in my hometown that was 325 miles away (from the Tallahassee campus)," he explained. "I was commuting every weekend to run the company."

Not only did Greenwell keep up with his studies and his new career, but he managed to graduate a semester early with a bachelor's degree in political science and pre-law.

"I didn't listen to my mother," he said with a laugh. "I should have majored in business, but I was stubborn. Politics is all about deals and negotiating, so it kind of worked out."

After graduation in December 2005, Greenwell moved back to Sarasota and worked diligently to grow his real estate business. A mere four years after starting his business, he sold his share of the company to his business partner.

Coincidentally, it was around the same time he sold his business that the 23-year-old entrepreneur was named to the prestigious "30 Under 30" list by Realtor Magazine, marking him as one of the top young Realtors in the nation. He remains the youngest person ever named to that list.

Greenwell found himself without a company, but eager for his next big business pursuit. His mother is a highly successful CEO of a commercial construction company, so he was motivated to make a name for himself away from the community where his mother is so well known. His father died of a heart attack when Greenwell was just 16 years old.

He was looking at various options around the country when he took a two-week vacation to Seattle. While at a cocktail party, a fellow Realtor overheard Greenwell's story and quickly passed along his name to her boss.

That boss was the CEO of a Keller Williams real estate franchise in Seattle. The company was looking to open an office in downtown Seattle and wanted Greenwell as CEO of the new office.

It was a beautiful, sunny day in Seattle when Greenwell brokered a deal to move to Seattle to build his own Keller Williams franchise.

"I moved to Seattle on a whim and opened up an office there," he said. "It seemed like a good idea at the time. It was June and sunny and warm. I spent six months opening the office. And then it started to rain ... a lot. My first winter, I went 63 days without seeing the sun."

"I had committed to launching the company," he continued. "I grew the company from zero to 100 people in 18 months. I couldn't just turn my back on them. I spent six months loving it and three years trying to figure out my escape."

Greenwell was exploring options all around the country when he got a phone call from a regional director in California who was looking for a CEO to head up a franchise in Pleasanton.

"He said, 'What do you think about Pleasanton?' " Greenwell recalled. "I said, 'Where in the hell is Pleasanton?' I Googled it and quite honestly, online it didn't look very nice. I didn't know if I wanted to be 27 and living in the suburbs."

But he agreed to visit and was immediately smitten with the quaint downtown and the entire Tri-Valley area. The temperate weather was an even greater attraction, so Greenwell agreed to take over an existing three-office franchise - but only if his CEO title also allowed him part ownership in the company.

Keller Williams Tri-Valley Realty has been around since 2003, but it needed new leadership after the previous CEO retired. Greenwell visited the local franchise and was impressed with the employees.

"These three offices really have great people," he said. "The people are what attracted me to the opportunity.There are a lot of great offices (around the country), but this one had the culture I was looking for."

Greenwell bid adieu to gloomy Seattle and relocated to sunny Pleasanton in 2011. The franchise has offices in Hacienda, downtown Pleasanton and Livermore.

"I have the most amazing agents in the business," he boasted. "This particular three-office company truly acts like a family. The culture is the key to the business."

Greenwell's personal life also benefited from his move to the Bay Area. He was visiting San Francisco when he met his partner, Paal Salvesen, who was visiting from Norway. The couple bought a mid-century modern home in Livermore in fall of last year.

"It's the only modern house in the entire valley," he said. "It's all glass. It's really cool. It was built in 1960. People think it's an Eichler, but it's custom. It actually has more glass than the Eichlers."

Greenwell's Realtors specialize in all types of housing. There's a mother-daughter team that specializes in a specific mobile home development while another Realtor deals solely in Ruby Hill mansions.

Greenwell's role as CEO is to manage the company, provide the licensed broker that Realtors must legally work with to sell homes and stay on top of changes in the industry. His goal is to continue to grow the business.

"I'd like to see us with about 200 Realtors doing about a billion dollars a year," he exclaimed. "We've increased $300 million in the past three years. If we can increase it another $300 million, I'd be very happy. I'm not going anywhere. I'll work until the day I'm done. I'll always be in real estate. It's what I know. It's in my blood."