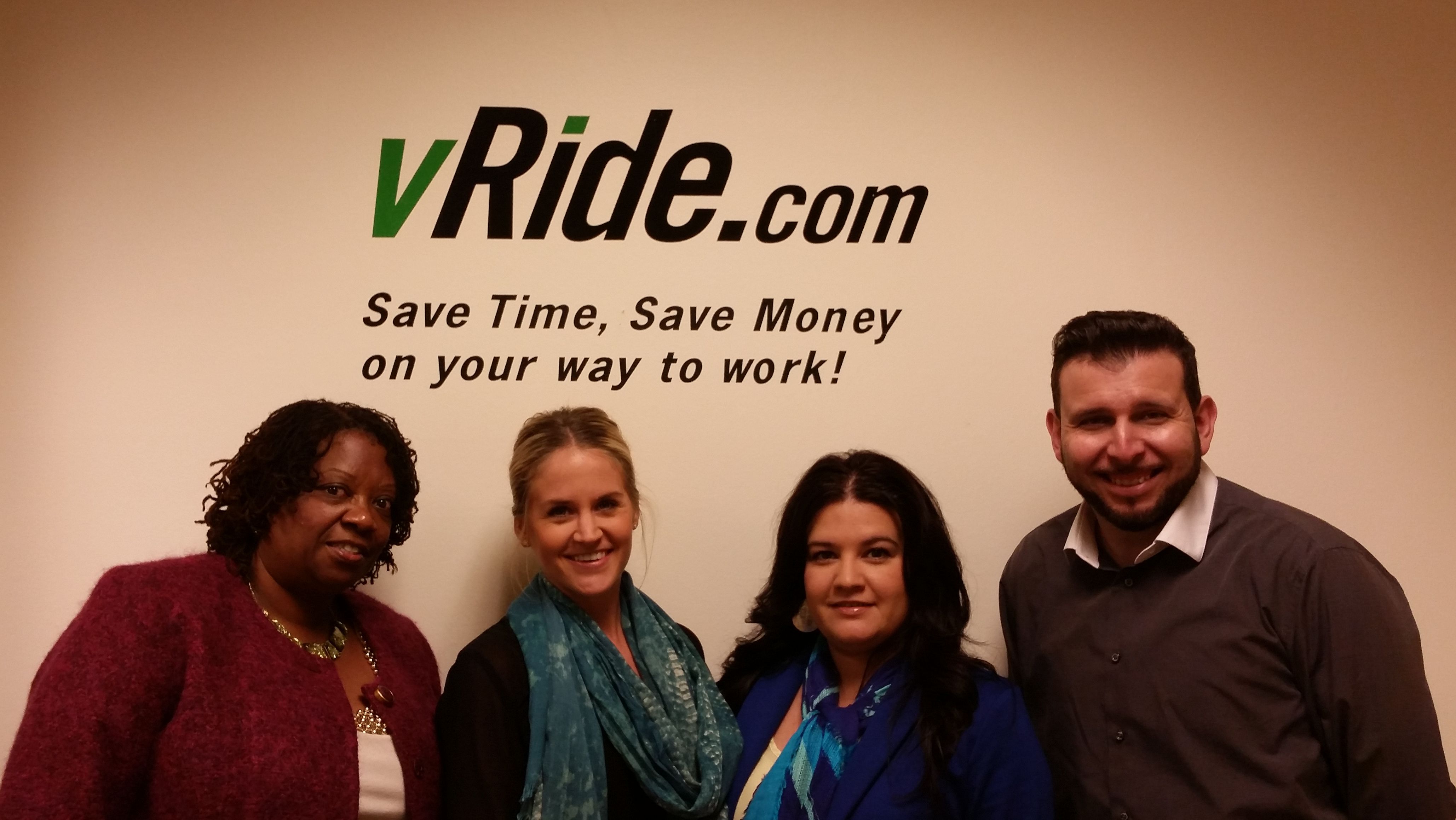 Commuters eager to avoid highway gridlock and ditch the headache of solo commutes can turn to vRide to set up the perfect carpool or vanpool to match their schedule.

"vRide is a commuter services company that focuses on working with employers and citizens to share their commute with other people," Terry Smith, vRide's partner relations manager, said. "That ultimately leads into people doing carpooling or vanpooling."

vRide has more than three decades of commuter experience, so the company's experts are adept at setting up ideal rideshare solutions to match commuters' needs.

"We started in Detroit," Smith said of the company's 1977 origins. "We were founded by some Chrysler employees who started vanpooling to share their commute to make it easier to get to and from work. A group of people eventually left Chrysler and started our company."

The company has expanded considerably since being bought by TPG Capital in 2010. It is now the single largest vanpooling company in the nation.

The company is getting a boost from a new state law that requires companies with 50 or more employees at one location to offer commuter options. vRide is eager to work with companies to set up carpools and vanpools to comply with the new law.

"We're helping solve a big strategic problem in the Bay Area and through the U.S.," Smith said. "What we do is good for people. We relieve stress for people and make their day a little bit easier and a little bit more productive. We help individuals and companies be better corporate citizens."

vRide takes the hassle and confusion out of setting up a carpool or vanpool.

"People come up with a lot of different excuses (for not ride sharing)," he noted. "We're providing more flexibility so that you don't have to commute at the same time every day."

vRide matches lone commuters who work similar hours and are traveling to and from similar destinations. It does not have to be an every-day commute or even a commute with the same people every day.

"If you're driving by yourself, you're creating a certain level of emissions," Smith noted. "But if you're sharing your commute with one other person, there's one less car on the road. It also creates traffic congestion relief. If there are five people in a vehicle, that means four people aren't driving by themselves. You're proportionately getting that many people off the road."

"We have a downloadable phone app that makes the collaboration and communication between the group much smoother," he said. "Everything's automated and easily coordinated because of the technology on the website and our phone app."

Learn more about vRide services for individuals and companies at vride.com .