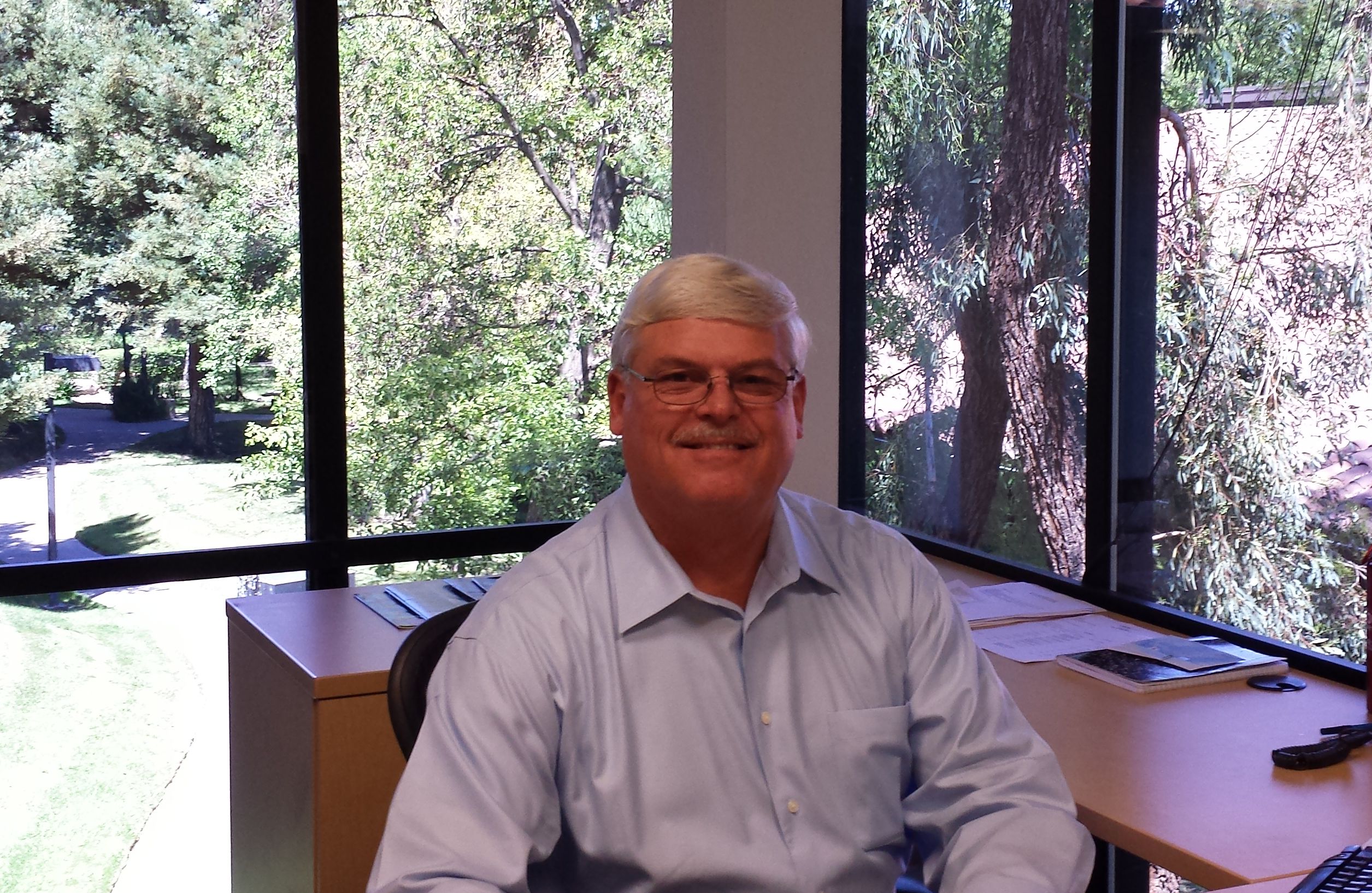 Networks are expanding rapidly, the same way the Wild West expanded. In both instances, security lagged behind development.

Bivio Networks, Inc., tackles security with products designed to keep networks secure by rapidly analyzing all information that passes through a network.

"We're in the early stages of setting the law on the network the same way they set the laws in the Wild West as it expanded," Keith Glover, Bivio Networks president, said.

In late June, Bivio announced its latest system - a 40-gigabit product with 64 cores that has the ability to run multiple applications to analyze data even faster than before.

Glover adeptly uses the Wild West analogy to explain the technical field in which Bivio is a leader in cutting-edge technology to keep networks secure.

Glover uses another skillful analogy to describe Bivio's high-tech work. Every packet that goes through a network, such as e-mail, text or even videos, is in a virtual envelope with loads of information inside.

"Deep packet inspection means you're opening up the envelope and looking at the contents," he said. "The primary usage of DPI technology is in cybersecurity. When you look at early stages of network development, firewalls were the primary protection. Now there are technologies that go beyond firewalls that understand the attributes of each packet."

The systems Bivio creates examine those contacts at lightening-fast speeds, as quickly as information flows through a network. Bivio's systems scrutinize computer code - the ones and zeros that make up content - to determine if it is secure.

"It's literally matching ones and zeros," Glover said. "You're not looking for the word 'bomb.' There's a pattern that spells out bomb. It's all done at microsecond speeds. The more cores you have, the greater ability you have to inspect and look for good or bad packets."

"There's a whole gamut of approaches you can take when you open that envelope as to what you read, what you interpret, what you inspect," he continued. A bug that slips into the network "can be as innocuous as spam or as damaging as malware or worse."

Bivio uses hardware from other vendors, such as multicore central processing units (CPUs), memory and switches, which are then integrated into one unit that uses the Linux operating system.

"What makes our box unique is that it's network-fast and it can run multiple applications in an open Linux environment," Glover said. "To the customer or partner who's buying our product, it looks like multiple servers, but they're all communicating with each other."

Bivio's current clients are mainly branches of the federal government, such as the defense department, intelligence agencies and related civilian firms. The financial industry and companies that manage power grids are starting to jump on board as they realize the need to secure their networks.

"The government is on the leading edge of cybersecurity with the NSA and the CIA," Glover said. "They know a lot of the bad things out there on the Internet."

Industry is finally starting to catch on, he said, adding, "you need to figure out how to protect yourself from all these threats."