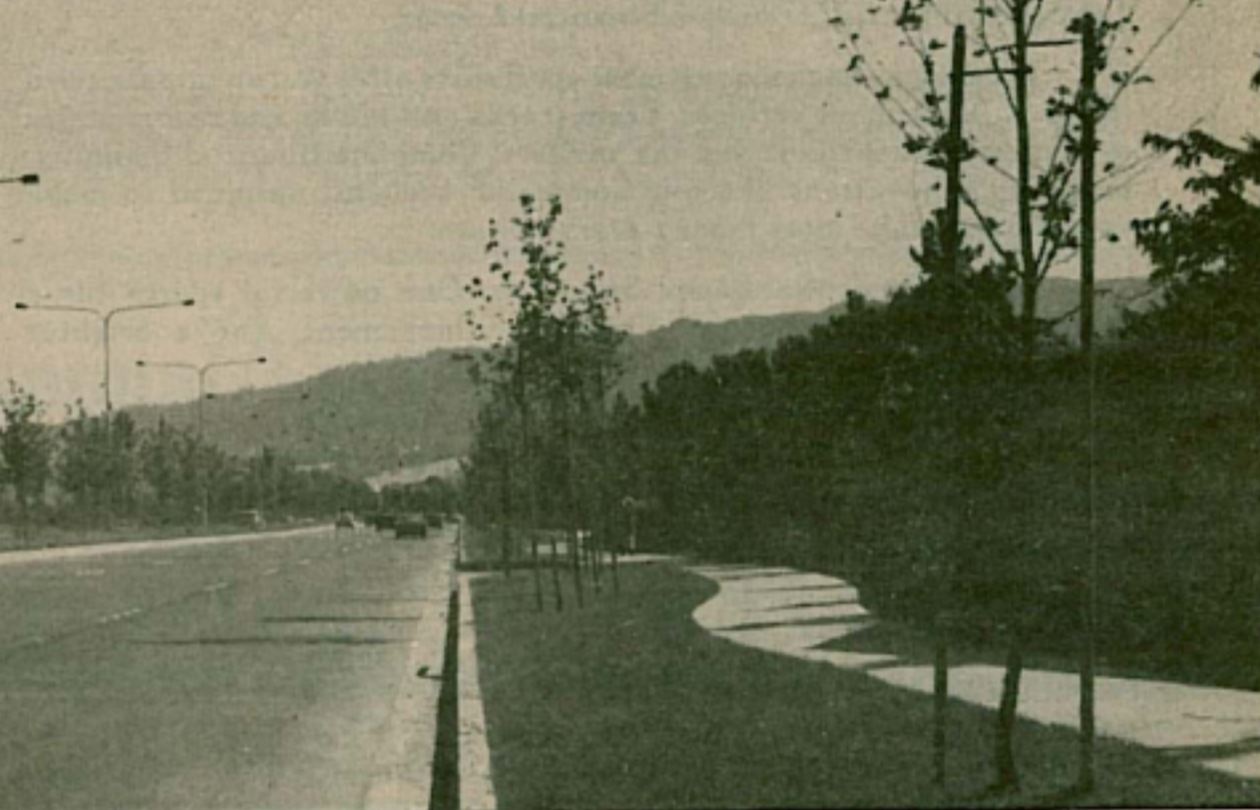 Development in North Pleasanton will help to avert a potential $1 million deficit in the city treasury by 1986, a recent finance report shows.

According to the report prepared by Emily Wagner, City Finance Director, Pleasanton will have a projected $565,000 budget surplus in the 1985-1986 fiscal year. Projected revenues from property tax, city fees and sales taxes from the new development outweigh the costs of servicing the area with additional police, fire and other municipal resources. Without the additional revenue from the development, there would be a projected deficit of $970,000 in 1986.

Hacienda Business Park, Stoneridge Mall, Meyer Center, Pleasanton Park, Centerpointe and the Farmer's Insurance Group building have enabled Pleasanton to remain fiscally sound at a time when other cities are experiencing financial difficulties. The revenue is used to pay for public improvements such as sidewalk repair and turning on the street lights. It has also helped to maintain strong fire and safety services. The Pleasanton Police Department has just added four new positions to its staff.

"We felt fairly serious cutbacks in state funding, " says Wagner. "The additional revenue from the new development has done more than offset the cutbacks. It has been really positive."

There are currently more than 20 commercial/industrial projects underway in North Pleasanton. The largest contributor to the increase in assessed value in fiscal year 1984 will be Hacienda Business Park followed by Stoneridge peripheral properties, according to Wagner.

The 92-page report was prepared for the Pleasanton City Council as an interim report comparison to the Cost Revenue Impact Study (CRIS) report prepared in 1980. The finance department will deliver an updated fiscal report in early 1984.

To see a reproduction of the original article and edition of Pleasanton Pathways, visit:
January 1, 1984 Pathways