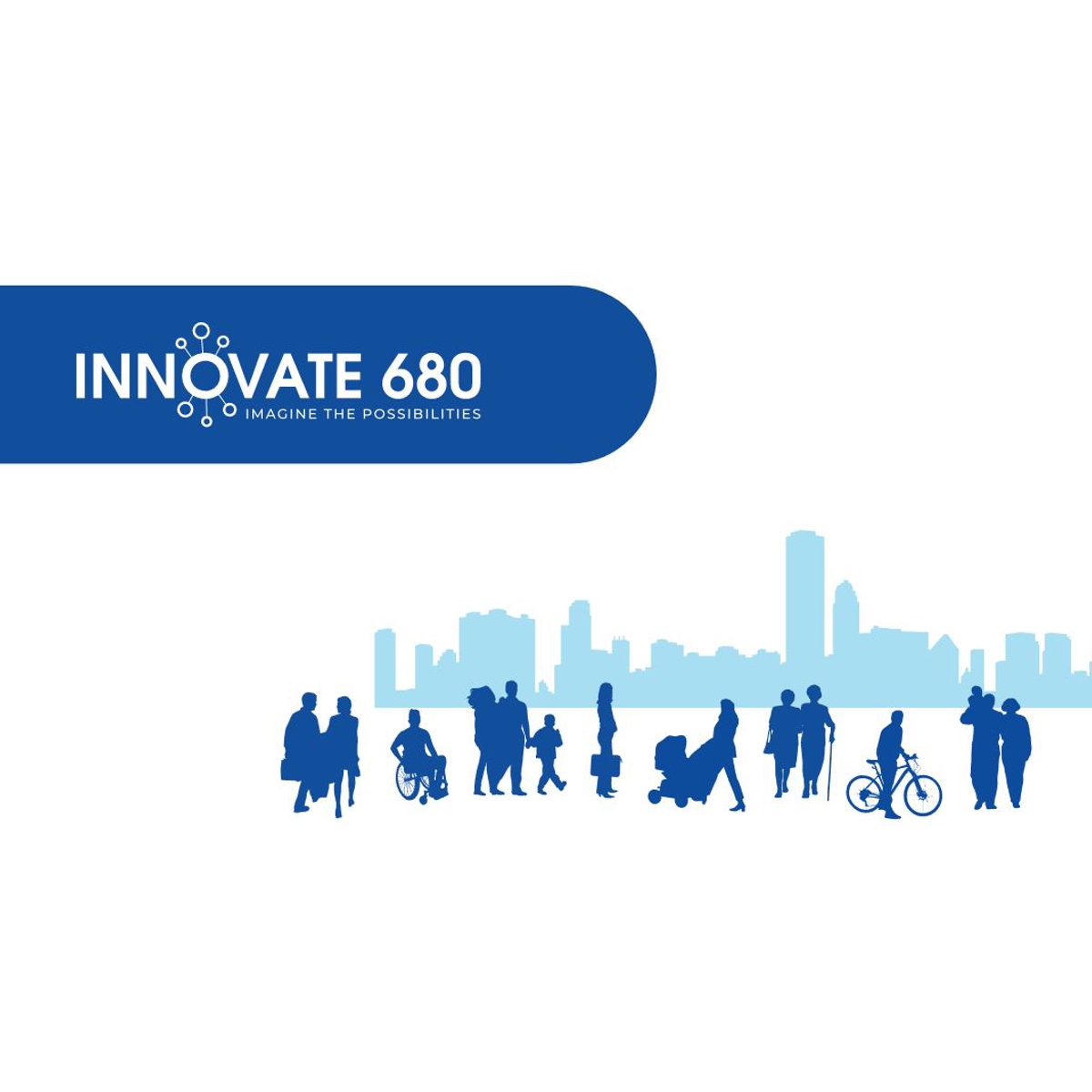 Interstate 680 is Northern California's major north-south interstate highway. By 2019, the average weekday traffic delay on 680 within Contra Costa County reached 90 minutes. That reality dismayed more than local drivers. It also troubled the Contra Costa Transportation Authority (CCTA), which is responsible for many things, including managing the county’s traffic levels. Since 2015, the agency has worked on a program called Innovate 680 intended to improve traffic flow and reduce congestion in the future by making it easier to travel without driving a personal car.

Reducing traffic on 680 is a notable challenge because changes to the freeway itself are limited by development and roads on either side. Because of these constraints, CCTA has led investigations on how to relieve congestion into the future without adding capacity for more private vehicles. Several studies devoted to tackling the congestion challenge are part of CCTA’s Innovate 680 initiative, which over the next five years aims to deliver six projects: Express Lane Completion, Part-Time Transit Lanes, Shared Mobility Hubs, Mobility as a Service, Advanced Technologies, and Automated Driving Systems.

The agency wanted to learn more about the people who used the freeway and lived near the 680 corridor as it develops and implements the Innovate 680 projects. From November 2020 through January 2021, CCTA conducted a survey of corridor residents about their transportation habits. A full 70% of surveyed corridor residents said they drove once per week or more in the corridor. Of those residents, a whopping 91% said that their preferred mode of travel was driving alone in a personal vehicle (also called a single occupancy vehicle or SOV).

That most corridor residents preferred to drive alone was not surprising. More unexpected was the discovery that 68% of corridor drivers said they were interested in driving less. Of those drivers, 44% were using the 680 corridor every day. CCTA calls the daily drivers interested in driving less their “Champions of Change.” Those drivers matter because SOVs do more than clog freeways and slow traffic. They also generate 23% of global greenhouse gas emissions, according to the Journal of Cleaner Production. The US Environmental Protection Agency estimates that a typical passenger vehicle emits about 4.6 metric tons of carbon dioxide per year. That means daily drivers who shift to other modes of transit, even part-time, will both reduce traffic congestion on 680 as well as improve local air quality.

The survey also asked which transportation alternatives to SOV driving were most appealing and least appealing. Corridor residents said they were most likely to try carpooling (21%), telecommuting (17%), or private bus or shuttle (15%). Those who responded to the survey were equally willing to try BART, public buses, or an app-based ride program (14%). Only 5% were open to trying an app-based carpool and even fewer (3%) could see themselves trying out vanpooling, bikesharing, or carsharing.

Building for the Future

Knowing how people travel is only part of the transportation puzzle, according to Rebecca Krawiec, a Managing Partner of communications and marketing agency Convey, who worked with CCTA on the behavior survey. The survey of transportation behavior provides another important piece, “the why, and then helps us craft better messaging, transportation, infrastructure, all of that.”

“People are looking for choices,” says Timothy Haile, CCTA Executive Director. “They're looking for options other than their cars. But the reason why they're still traveling in their cars is because there are no options. The whole purpose of the Innovate 680 program is to provide people with options for traveling and meeting their personal needs and schedules for their daily commutes.”

Through the survey, CCTA wanted to discover the most appealing modes of transit alternatives, for example, to offer more choices and improve the lives of residents and commuters by reducing congestion, pollution, and driving time. Remember the Champions of Change? If they became willing to reduce their SOV driving by 50% and carpooled, telecommuted, used public transit, or bicycled instead, the number of cars on 680 would drop by 22%, which translates into roughly 37,000 fewer cars on the freeway every day.

“The Champions of Change are really important to the program,” says Haile.  “Based on our analysis, we feel if we can get about 10 percent of mode shift in the corridor, we would be able to relieve congestion.”

Over the next several years, what CCTA has learned through the behavior study will inform its approach to building the six Innovate 680 projects and related public education efforts. Some of the projects, such as Express Lane Completion, Part-Time Transit Lanes, and Advanced Technologies are fairly easy to explain. The Express Lane Completion project will complete the 680 express lane network through Contra Costa County. The Part-Time Transit Lanes project will enable buses to travel on the right shoulder (or transit-only lanes) to bypass congestion during periods of heavy traffic. The Advanced Technologies project refers, in part, to a countywide data center that is connected to high-tech infrastructure that includes integrated corridor management and adaptive ramp metering technology to increase freeway capacity throughout Contra Costa County.

Shared Mobility Hubs, Mobility as a Service, and Automated Driving Systems are more complex projects. Shared mobility hubs will be places of connectivity where travel options such as biking, public transit, carpooling, van pooling, and more are available from a single location. They may offer additional benefits as well, such as food trucks, package delivery, enhanced waiting areas, device charging stations, and access to the Internet. As described by CCTA, Mobility as a Service refers to “a unique combination of public and private transportation services that will provide personalized mobility options based on traveler needs.” At the core of the project is a Mobility On Demand app, now under development,  that will provide real-time trip planning options, a uniform payment system, and incentives to reward select travel behaviors.

For now, Automated Driving Systems refers to a pilot project intended to develop safe communication between a vehicle and the transportation infrastructure as well as between vehicle and vehicle to allow infrastructure and vehicles to “talk to one another and avoid collisions,” according to CCTA. “This data will also guide the creation of more accessible travel options for the elderly and disabled.”

Of course, the program’s overall success will depend on how daily drivers and other freeway users respond as Innovate 680 projects are implemented over the next several years. Krawiec is optimistic. “The pandemic taught people how to change their habits,” she notes. “If you can change your life for the pandemic, maybe you can also change travel modes after the pandemic.”

For more information about the Transportation Habit Survey results, as a PDF, please visit: www.ccta.net/wp-content/uploads/2021/07/INNOVATE_SurveySummary_Rev9.pdf.