Vanpooling Benefits Both Employers and Employees 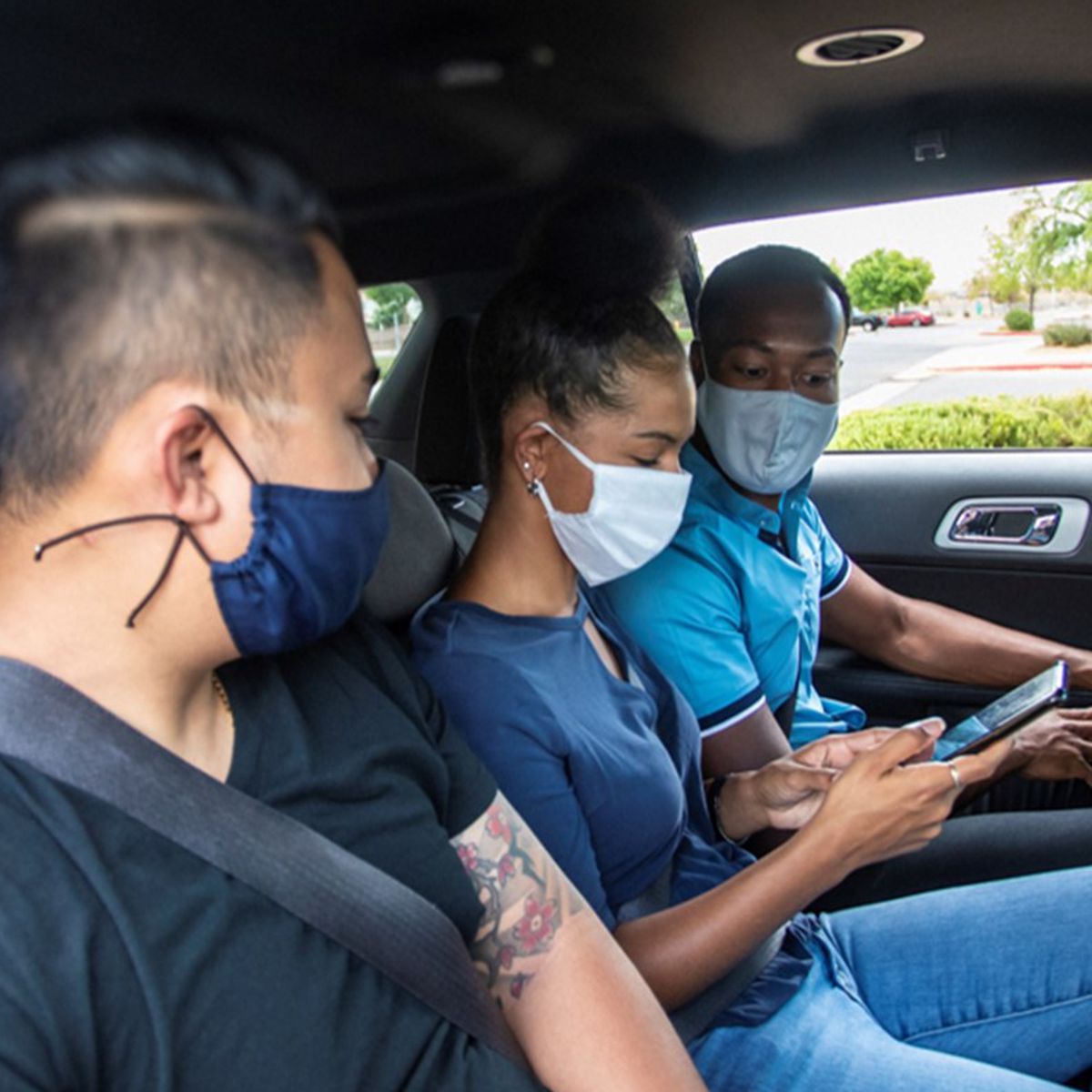 The first employer-based commuter vanpool program was created by the 3M Company in Minnesota, according to the Environmental Protection Agency. It began in early 1973 in St. Paul. Within a few short years, the company expanded the program to more than 90 vans used by roughly 10% of the employees at the company's St. Paul facility.

Support for vanpooling spread throughout the United States, and the Bay Area was no exception. Vanpooling in the Bay Area has a long and illustrious history. Starting January 1, 1976, the directors of the Golden Gate Bridge District eliminated tolls for registered vans during the weekday morning commute period for a six-month trial. The trial was a success; by the start of 1978, the district-sponsored program had grown to 18 vans.

Popular for a Reason

While the number of vanpools have waxed and waned over the intervening years, their current number is going up and their central benefits have remained constant. "Vanpool participants report saving … on gas, car maintenance, and wear and tear as well as reduced stress and commuting time," according to the Best Workplaces for Commuters organization. "The primary employer advantage is the need for fewer parking spaces; other advantages include less employee stress and improved productivity."

Starting a vanpool program can be one way to smooth the transition for employees returning to the office after working from home, while also helping employers at the same time. In the State of California, companies with at least 50 full-time employees are legally required to offer at least one commuter benefit to their employees. Vanpools qualify, and they can benefit even smaller employers.

There are currently more than 1,000 vanpools operating within Sacramento and the Bay Area, according to Bobby Fultz, Sales Manager for the Northern California division of Commute with Enterprise. The number of vanpools on the road is growing as more employees are returning to the office and traffic is picking back up. These vanpools take more than 6,000 single-occupancy vehicles off the road every day, Fultz says.

"Any size of employer will benefit from a vanpool program," says Fultz. "Each vanpool frees up a minimum of five parking spots and will help save their employees an average of six-thousand dollars a year on their commuting costs."

Commute with Enterprise partners with Bay Area transportation agencies, most notably the Metropolitan Transportation Commission who operates the Bay Area Vanpool Program, and works with employers to create commute solutions that improve recruiting, retention, and employee engagement to drive productivity while lowering costs and environmental impact. Commute with Enterprise began in 1995. It is the only vanpool service provider in the Bay Area.

Over the years, Fultz has encountered a number of myths and misunderstandings about vanpooling. Some employers believe that vanpooling requires a large group of riders. Others imagine that vanpooling demands a huge investment of employer time and effort. A few do not believe their employees will be interested. In fact, as few as five employees are needed for vanpooling. Starting a program is simple, and most participants report satisfaction with vanpooling programs.

"The ease and effects of vanpooling surprises people that are new to the concept," notes Fultz. The vanpool operator handles most of the details; employers essentially outsource the work.  If an employer decides to establish a program, Commute with Enterprise creates a customized employee awareness campaign, utilizes its mapping technology to identify vanpool candidates, and provides ongoing account management to maintain and grow the vanpool program. To make commutes comfortable, Commute with Enterprise vehicles accommodate groups of five to 15 riders in vehicles that range from minivans and crossover SUVs to luxury transit vans. The company is introducing hybrid and electric vehicles into its vanpool fleet as well.

Subsidies and support for starting and operating a vanpool varies by county. Commuters who live or work in Contra Costa County and join a vanpool, for example, can get half their vanpool costs covered by 511 Contra Costa for the first three months. To qualify, the vanpool must have a Contra Costa County origin or destination, and the commuter cannot have been a member of a vanpool in the last six months or have claimed this benefit previously.

The State of California and nine-county Bay Area region encourage vanpools and other ways to reduce traffic for reasons beyond the reduced stress and lowered costs that commuters enjoy. Vanpool participants have a major impact on environmental initiatives. Just 10 vanpools eliminate 1.5 million pounds of carbon dioxide emissions annually, Fultz notes. Reducing emissions nationally, regionally, and locally is critical to slowing climate change, which means every individual vanpool participant and every vanpool-sponsoring employer is improving the planet in a meaningful way.

For more information about Commute with Enterprise, please visit www.commutewithenterprise.com.