Elavon Inspired by Spirit of Innovation 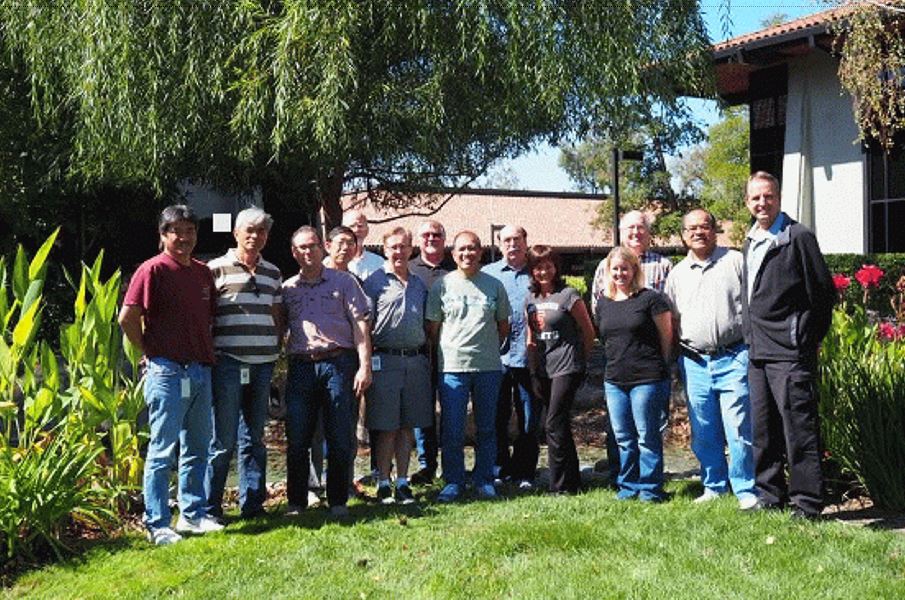 Elavon Inc. helps businesses of all sizes accept a variety of payment types, including credit cards, debit cards, and mobile wallets. The Pleasanton office of Elavon is primarily responsible for software development for the merchant processing services giant, which is a subsidiary of U.S. Bancorp.

The software experts in Pleasanton focus in part on ensuring the security and speed of Elavon's payment services, which are offered in more than 30 countries and at more than one million merchant locations across the globe. Although Elavon is a large, global company, the Pleasanton team has a unique history shaped by a local innovator and the Tri-Valley culture.

Over the first year, the company grew dramatically as it expanded to selling IBM hardware and supporting software, says Anderson. A few short years later, the company developed an IBM electronic funds transfer solution. By 1990, Plourde had developed an in-house payment solution first for the IBM 4690 OS and later for Windows.

Then, in 1998, IVI Checkmate purchased Plourde Computer Services, and through a series of acquisitions finally became Elavon in 2008. Through all the ownership changes, a core of employees continued to work together.

Today, fifteen Elavon employees, two Elavon contractors, and three US Bank employees work in the Pleasanton office. Three of the employees were members of Norm Plourde's original crew; a few have been onboard for more than twenty years; and five have been part of the team for more than fifteen years.

There's a reason why the Pleasanton team has been able to stay together for so long - the employees feel like a family, and the work has never been boring. "Learning about and working with different technologies through almost thirty years has always been interesting," says Robert Ahlquist, Elavon Quality Assurance manager.

Anderson agrees. "It hasn't been the same-old, same-old for twenty years," he says, pointing to the challenges of escalating responsibilities, different projects, and changing technology the team has faced together over the years.

Just as the city of Pleasanton works hard to maintain its small town appeal, so too has the Pleasanton team worked to keep both the family feeling and the spirit of innovation that Norm Plourde established in his original company. That innovation continues as the team responds to the increasingly sophisticated needs of Elavon's global customers.

A Hacienda tenant for many years, Elavon employees say they appreciate their location in an office surrounded by Hacienda Lakes, "which makes for nice views and brainstorming walks." For more information about Elavon, visit https://www.elavon.com .