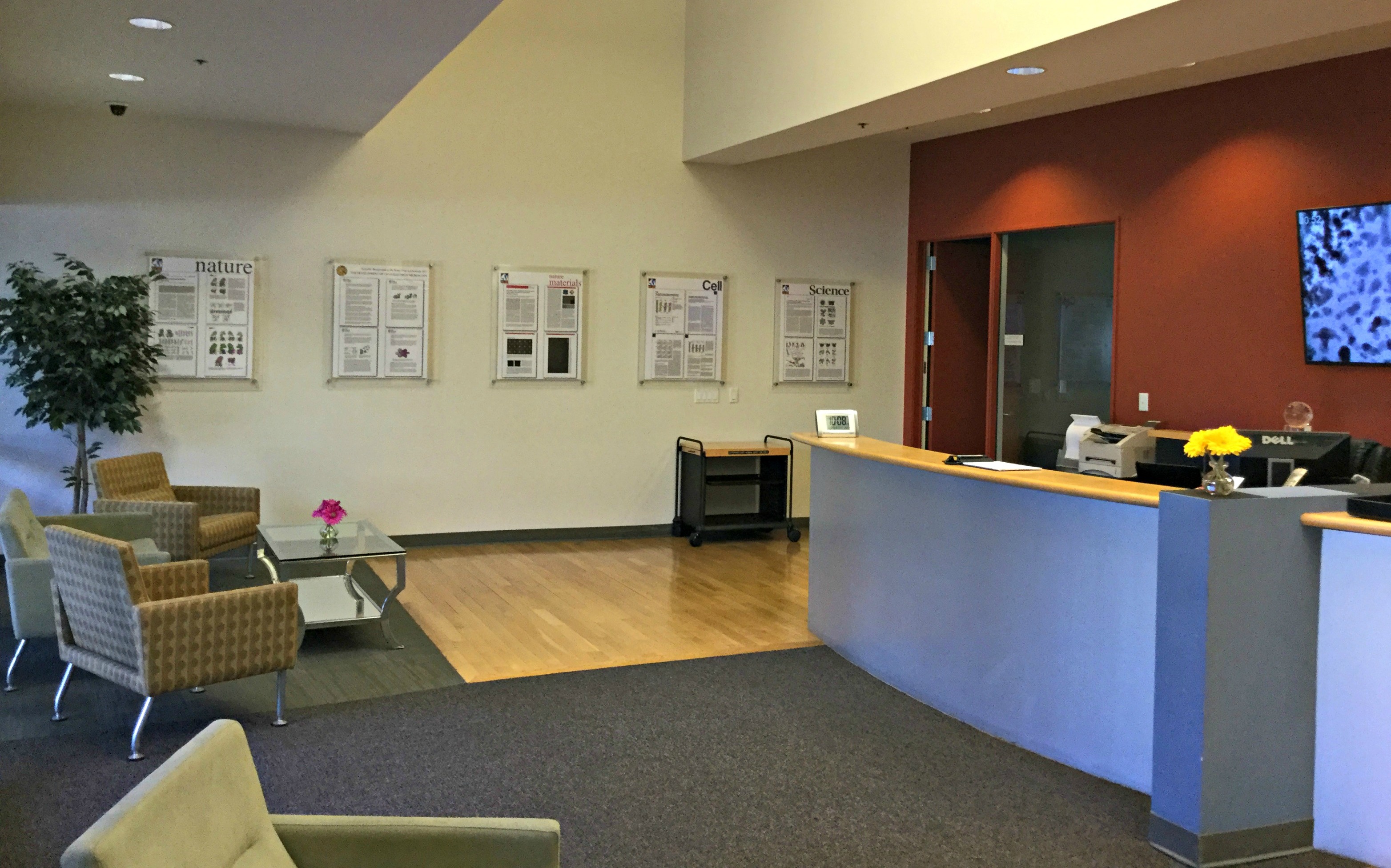 The company has spent the last 50 years working with customers to push the boundaries of what can be done with electron microscopy, and the introduction of of the first and only real-time electron counting camera, the K2 Summit, has had an enormous impact on the emerging field of cryo-electron microscopy (cryo-EM).

Cryo-EM is such an important development that the 2017 Nobel Prize in Chemistry was awarded to three researchers "for developing cryo-electron microscopy for the high-resolution structure determination of biomolecules in solution."

Structural biologists use cryo-EM to uncover the structures of specimens at atomic resolution. As the company explains, during cryo-EM a transmission electron microscope is used to record high-resolution images of thousands to hundreds of thousands of identical, but randomly oriented, particles (molecules) from each specimen. Then with powerful image processing algorithms, the images are used to produce a three-dimensional representation of the molecule at nearly atomic resolution.

The Royal Swedish Academy of Sciences, which awards that prize, reports that "researchers can now routinely produce three-dimensional structures of biomolecules. In the past few years, scientific literature has been filled with images of everything from proteins that cause antibiotic resistance, to the surface of the Zika virus. Biochemistry is now facing an explosive development and is all set for an exciting future." They went on further in a tweet to state that "the final technical hurdle in cryo-EM was overcome in 2013, when a new type of electron detector came into use". This detector was Gatan's K2 Summit.

"It has been a tremendously exciting time at Gatan" says Jennifer McKie, Gatan Vice President of Global Marketing. "It seems that almost every week we find a new structure in Nature or Science highlighting that had never been solved before using data from the K2 Summit."

Gatan's long association with Pleasanton began in 1983 when the Pennsylvania company opened a research and development facility here. Gatan decided on Pleasanton because of the city's easy accessibility to all regions of the Bay Area allowed it to hire the best potential candidates.

Now a division of Roper Technologies, Gatan moved into its current corporate headquarters in 2007. Its Hacienda office has approximately 90 employees. Gatan chose the location carefully, as its building must support the vibration and movement requirements for multiple on-site electron microscopes. For more information about Gatan, visit http://www.gatan.com .