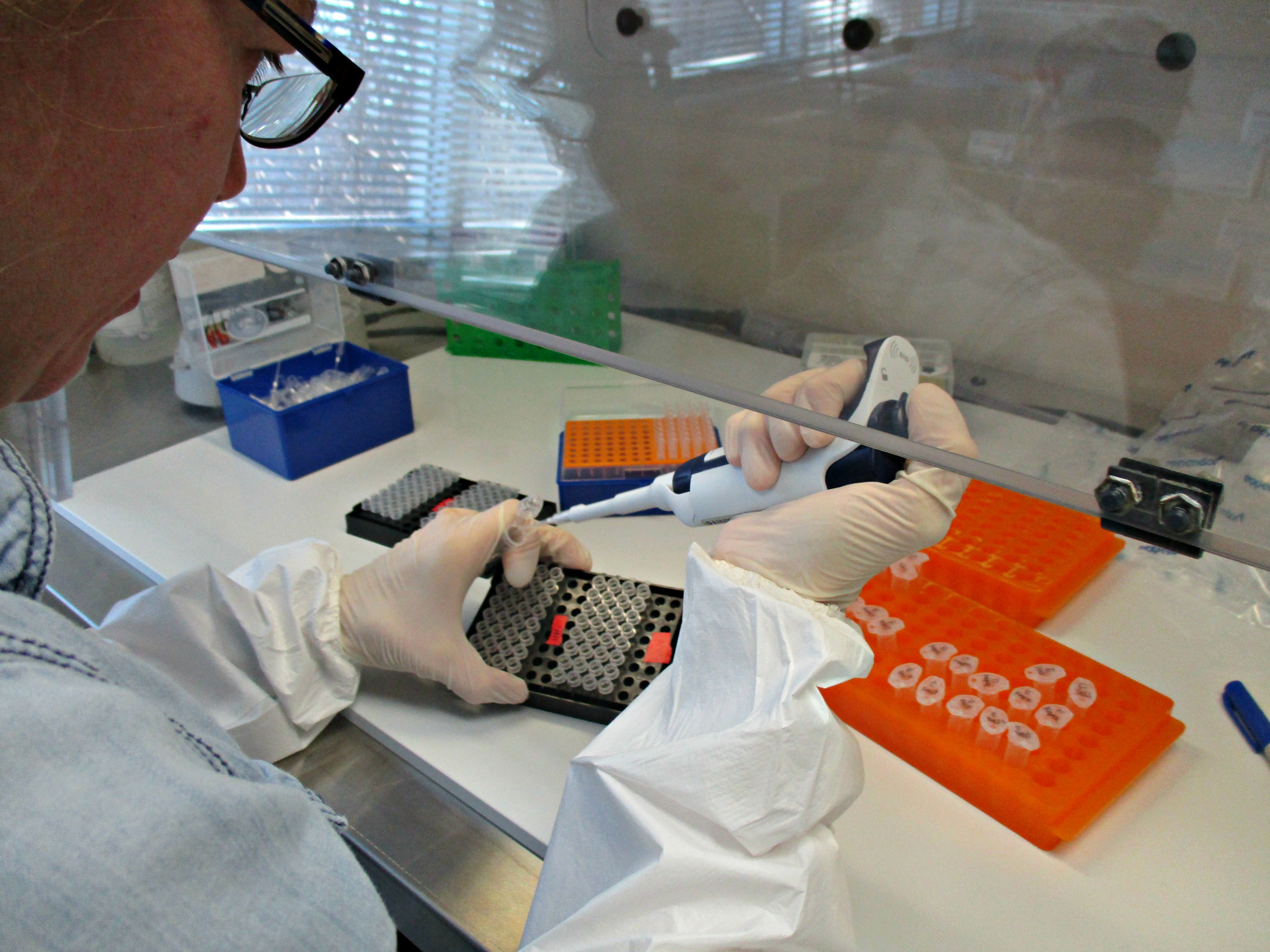 Not often is there a company that can say it makes our lives safer, but without question Pleasanton's SafeTraces can make that claim.

Last October, SafeTraces received a Federal grant from the Food and Drug Administration (FDA) to help them improve methods for verification of sanitation in food processing facilities.

Even though the food supply and production in American is among the safest in the world, routine reports are heard about a foodborne illness or recall warning. According to the FDA, it is estimated that annually 48 million people report a foodborne illness, which means one in six Americans are sickened from tainted food. Furthermore, each year these illnesses result in an estimated 128,000 hospitalizations and 3,000 deaths.

This a major concern in California because of the vast amount of food the state produces and sells all over the world. The panic this causes is far reaching and costly for both the consumer, retailer and food producer. These recalls, some done proactively by the company, are mostly done after an illness is reported and can cost hundreds of millions of dollars and tarnish the entire industry's image.

SafeTrace has developed a ground-breaking technology that is essentially a DNA barcode that tracks food. The application, which is edible, odorless and tasteless, is added directly to the food that allows for the food's origin information to be rapidly traced. The food will be traceable back to the producer giving food processors and resellers the source information and safety assurances they need to react quickly.

It is applied in minute amounts and according the FDA guidelines, is "generally recognized as safe" (G.R.A.S.), which means it is a substance added to food that is considered safe by experts so it does not require labelling.

Last year not only did SafeTraces receive the FDA grant, but it also closed a Series Seed round that raised $1.5 million in funding.

"We are thrilled to close this round so quickly, even as the funding environment for early start ups is starting to cool," said Zografos. "We see this as strong validation of an immediate market need for our cutting-edge food safety solutions."

Until recently the US apple industry had always been immune to food safety problems. However, that changed a few years ago when caramel apples were linked to a 12-state outbreak of Listeriosis, a potentially fatal foodborne illness. The outbreak contributed to three deaths linked to the outbreak and resulted in a massive $15 million loss in export sales for Washington State's apple industry even though the tainted apples did not come from an orchard in Washington State.

So it is no surprise that SafeTraces has begun working with an apple producer in Washington State with hopes of reaching more orchards in this region and beyond.

To learn more about SafeTraces, visit their website at www.safetraces.com .