Rail Important to Past and Future of Tri-Valley 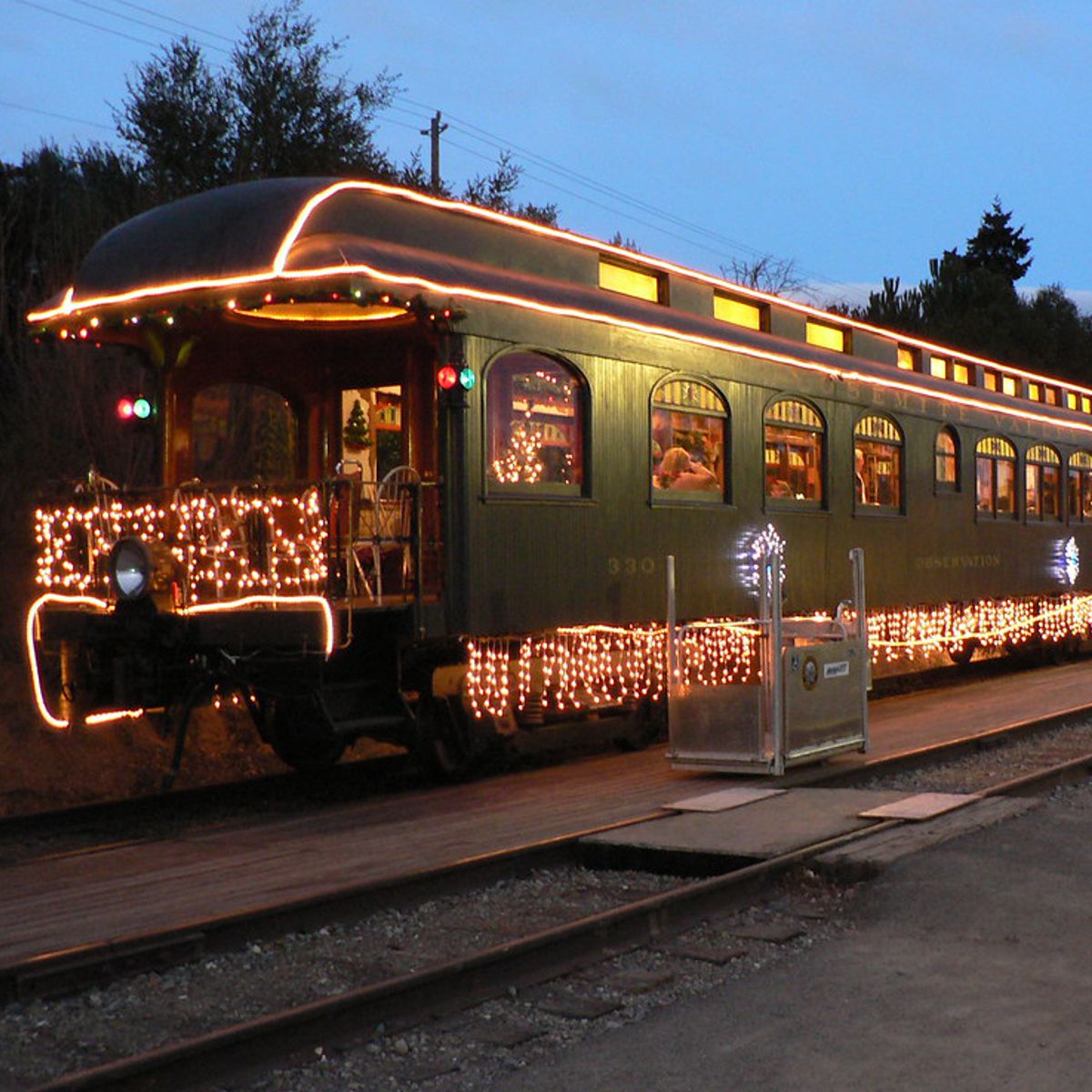 In September, the Niles Canyon Railway reopened and began offering special steam trips behind Columbia River Belt Line Railway #7, the Skookumas, as well as the museum’s historic diesel locomotives. These trips through beautiful Niles Canyon are a reminder of the important role railroads have played throughout the history of the United States and the Bay Area. Train transportation has always been vital to business interests. One small example is the Pacific Fruit Express, which was created in 1906 as a joint venture of the Southern Pacific and the Union Pacific railroads. Refrigerator dispatch cars used ice to cool cargo space and made it possible for western railroads to sell nearly half of the state’s agricultural bounty, including perishable fruit, to national markets.

While the Pacific Fruit Express joint venture was dissolved in 1978, the importance of railroads to the state and regional economies has never disappeared. Each American freight rail job supports nine jobs elsewhere in the U.S. economy, according to the Association of American Railroads. Moreover, freight trains are several times more energy-efficient than trucks, according to the BayRail Alliance, which cites two reasons for that efficiency. First, the rolling resistance of the steel wheels of trains is lower than that of truck tires on the road and second, trains encounter less proportional wind resistance than trucks since a train car is partly shielded from the headwind by the fronting car. According to Union Pacific, one of its trains can move one ton of freight 444 miles on a single gallon of diesel, generating a carbon footprint that is 75% smaller than that of trucks.

The advantages of rail are not limited to freight trains. Passenger trains are both safer than cars and better for the environment, partly because they reduce traffic congestion, according to the BayRail Alliance. As many local commuters know from personal experience, the Altamont Corridor that connects the Tri-Valley to the San Joaquin Valley is one of the most heavily traveled and congested traffic corridors in the Northern California megaregion. If nothing changes, that congestion is expected to increase an additional 75% between 2016 and 2040, according to Bay Area Council estimates. Worsening congestion would burden commuters, their employers, and the region’s goods movement infrastructure and potentially drag down the region’s economy.

To create a stronger and healthier future, a partnership involving the Tri-Valley–San Joaquin Valley Regional Rail Authority (Valley Link), the San Joaquin Regional Rail Commission (Altamont Corridor Express or ACE), and the San Joaquin Joint Powers Authority (Amtrak San Joaquins) has developed a plan called the Altamont Corridor Vision. The goal of the Vision is “to develop robust passenger rail alternatives in the Altamont Corridor to increase mobility by providing a sustainable transportation option, provide greater connectivity, and a better quality of life and access to jobs, educational opportunities, and health care facilities,” according to the agencies.

This long-term plan is designed to establish a universal rail corridor that connects the Tri-Valley to the San Joaquin Valley as well as San Jose, Oakland, San Francisco, and the Peninsula. According to the agencies involved, the Altamont Corridor Vision “complements investments being planned for Caltrain, which is in the process of electrifying its corridor and rolling stock; Capitol Corridor, which is moving its operations to the Coast Subdivision as it improves its service frequency and separates freight from passenger service; a new Transbay Crossing, which would allow for passenger trains to flow from Oakland to San Francisco; the Dumbarton Rail Crossing, which is being studied to be brought back into service; and Valley Rail, which will connect Merced and Sacramento. The Vision also complements and connects with High-Speed Rail (HSR), and would enable a one-seat ride from the initial operating segment in the San Joaquin Valley throughout the Northern California Megaregion. ... A universal rail corridor that supports electrified service would allow various passenger rail services in the Northern California Megaregion to share corridors, stations, and maintenance facilities to allow for better network integration, lower costs, higher ridership, and increased efficiency.”

Phase 1 of the Altamont Corridor Vision includes funding for equipment and the additional infrastructure needed to complete the Valley Link rail service between the East Dublin/PleasantonBART station at Hacienda and Livermore. Initially, the Tri-Valley – San Joaquin Valley Regional Rail Authority anticipates running 25 Valley Link daily round-trips between the BART station and the North Lathrop Transfer Station in San Joaquin County. Valley Link is expected to be a huge boon to commuters after it is completed. The project promises a big economic boost to the region as well, according to a recent study reported by Mass Transit magazine.

“The Valley Link Project, a two-phase rail project to add connectivity to the San Francisco Bay Area, would generate $3.5 billion in local business sales during the construction phase and $69 million in annual business sales, according to an analysis by PGH Wong Engineering,” notes Mass Transit. “In addition to the local business sales generated by the project during construction and when operational, the analysis found the project would create 22,000 jobs with worker income of $1.35 billion during the construction phase. Valley Link would also support 400 jobs per year when operational with labor income of more than $19 million per year.”

“As a transportation option it will provide nearly 30,000 rides a day to commuters eager to have relief from congestion on the I-580,” according to Veronica Vargas, City of Tracy Councilmember and Vice Chair of the Regional Rail Authority.  “And, in a time of economic stress with the COVID-19 pandemic, Valley Link can provide a significant job stimulus in the region.”

Scott Haggerty, Alameda County Supervisor and Regional Rail Authority Chair, also welcomed the results of the analysis by PGH Wong Engineering. “This project will not only get our vital workforce to their jobs once complete but will also add 22,000 jobs to boost the economy during the construction phase.”

The analysis is good news for the Tri-Valley, according to Michael Tree, Executive Director of Valley Link. “With some 75% of the construction dollars in Alameda County and 25 percent in Contra Costa, the numbers, while not specific, do seem to track a heavier opportunity for local employment in the Tri-Valley.”

The Phase 1 Improvement Program will provide safe, frequent, and reliable regional rail service by modernizing passenger rail in the Altamont Corridor, according to the agencies driving the Altamont Corridor Vision. “The vastly improved infrastructure through the Altamont Pass would be separated from freight, double tracked, grade separated, and enable fast–up to 125 miles-per-hour maximum speeds–and frequent service.”

The Valley Link project is expected to strengthen the region’s future, while taking a ride on the Niles Canyon Railway is a physical link to the past. The Pacific Locomotive Association operates the Niles Canyon Railway as a living history museum interpreting the importance of railroads in the development of California and the nation. As the Altamont Corridor Vision shows, that importance continues to this day. A brighter future for the Tri-Valley and the Northern California Megaregion may hinge on rail improvements that both boost the economy and make regional commuting faster, easier, and more comfortable.