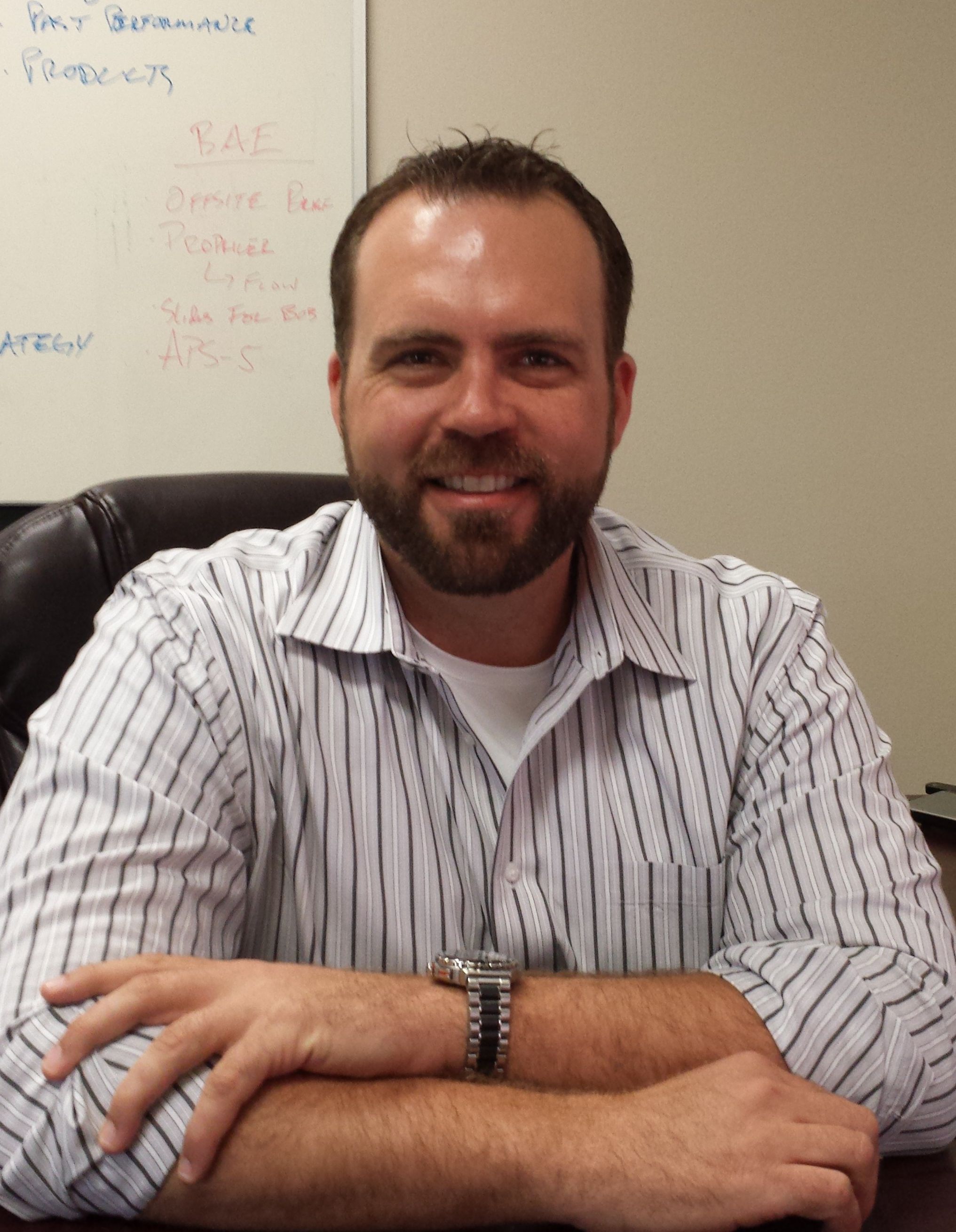 Rob Aloe has been all over the world, but he chose to return to his hometown of Pleasanton to start his own business and establish roots in the valley where he grew up.

The Army specialist served in Germany and Iraq before ending up back in the Bay Area to finish his education and ultimately strike out as an entrepreneur.

"I would like to build a prominent company within the Tri-Valley, but still stay the size to be a family-owned business," Aloe said of his future plans. "I grew up here. I went to Amador (Valley) High School and Cal State, East Bay. I'd like to build a business from the ground up and make it into a small to medium-sized business that employs 40 to 50 people and make it a part of the community."

Aloe has already achieved the goal of starting a small business. He and his business partner launched Blue Spader Inc. in August 2009. The company is named after Aloe's military unit.

"My unit in the Army was the First Battalion of the 26th Infantry Regiment," he proudly explained. "We were known as the Blue Spaders. We've been called the Blue Spaders since 1901 when the unit was created."

Blue Spader Inc., the company, started as a wholesale distributor of roofing and waterproofing supplies.

"We supply materials to contractors that contract directly with the government, primarily roofing and waterproofing, but we have continued to diversify our offerings," Aloe said, adding that roofing and waterproofing will eventually be less than 30 percent of total revenue. "We've taken existing networks to establish ourselves and grow, but we plan to diversify the types of materials we supply. We're going after things like chain-link fencing, road barriers, safety cones, miscellaneous items like that."

"They have set-asides for women and minorities, too," Aloe explained. "It's a program meant to help people like myself who served in the military to start a small business and get a certain amount of state-funded dollars set aside for them to grow into a medium-sized business."

Aloe chose roofing and waterproofing because he and his partner already had crucial business contacts within that field.

"We were able to drive revenue from the very beginning in this niche," he said. "We started it out of his garage with an initial investment of a thousand bucks. We've really grown it on our own."

The first year of business, Aloe explained, was spent establishing the company. Sales didn't start until a year after the firm was founded.

"We've seen triple-digit growth since 2010," he said. "We approached $2 million in sales last year, and we're looking to reach $3 million in sales this year. We've done business all the way from the Sacramento down to Bakersfield. We've done a lot of work focusing on construction at San Francisco State. We're currently supplying materials for the trans-bay terminal in San Francisco, which is one of our biggest contracts to date."

"Last year, we supplied all the materials to roof the prison in Stockton," he added. "We do business with state entities such as the California Highway Patrol and the California State University system."

Aloe admitted there was a bit of a learning curve when Blue Spader first got started.

"It's challenging in that it's an industry I knew nothing about when I started," he said. "That's very atypical of people who start their own business. It's been very complementary between my partner and me. He understands the nuance of the business, and I bring the structured big-business mentality. Merging the two together has helped us grow the right way and do things right from the beginning."

While construction supplies have been a boon for business, Aloe has dreams beyond that specialized field.

"Our three-year goal is to start a new business line of medical device sales and materials that hospitals need, whether it be catheter tubing or swabs," he said. "I'm working on an alliance with a big manufacturer of products, so I'd be their supplier."

Aloe, 33, grew up in Pleasanton, attending Walnut Grove Elementary and Harvest Park Middle School before graduating from Amador Valley High School in 1988. He went to Sacramento State University and was working full time when terrorists struck America on Sept. 11, 2001.

"I wasn't going to college at the time," he recalled. "I realized our country needed men like me to serve. I have a long line of military service in my family, so I signed up."

Aloe joined the Army in 2002 and was sent to infantry school at Fort Benning in Georgia. After basic training, he was stationed in Schweinfurt, Germany, until being deployed to fight in Operation Iraqi Freedom. He was at war for a year before returning to Germany to complete his military career.

"Seeing the worst part of the world gives you a great appreciation for where you come from," he said. "I was 27 (years old) without a degree. I realized my prospects weren't that good. I decided I needed to get educated to be marketable. I realized that it takes hard work to earn a good lifestyle. I put my nose to the grindstone and went back to school."

He returned to Pleasanton in late 2005 and started taking classes at Las Positas College. He ultimately transferred to Cal State, East Bay in Hayward where he earned a bachelor's degree in business administration in 2009.

Aloe and his partner started Blue Spader the same year Aloe graduated from college. Amazingly, he continued to help run the company while he lived on the East Coast to get his master's in business analytics from the University of North Carolina at Charlotte.

"It was always a goal of mine to learn about analytics," he said of the growing field of rapidly analyzing massive amounts of data. "The reason I chose Charlotte is because it's one of the emerging schools in that field."

When Aloe got his master's degree in December 2013, he moved back to the East Bay. By then, Blue Spader was large enough that the company had outgrown its humble beginnings in a garage. The company relocated to a larger space in Hacienda in early February of this year.

"In the last 10 years, I've served my country, graduated from college, started a business and got an MBA," he summarized.

Never content with his current success, Aloe already has his sights set on a bigger and brighter future.

"I would like to grow the construction material business into a $10 million-a-year business within the next three years," he asserted. "What I would like to do is find a way to provide market data and consumer data to the small business general contractor. I think it would help them be more effective in going after specific projects, but that's years down the road."

In the meantime, Aloe focuses on expanding Blue Spader while making plans to marry his fiancee and buy their first home out in Livermore.

"I never really considered this path until it kind of fell into my lap," he said, marveling at his good fortune. "As I look back on it, I've always been entrepreneurial and never liked living by the rules other people set. I like creating my own reality and lifestyle."